Sharing my work (G. Analytics Visualization) and some doubts

I've just published this P5js sketch that allows users with Analytics accounts to visualize their data geographically. http://tailorandwayne.com/starry-analytics/ (some example shots at the end of the post)

Still many things to improve. My management of html elements, for example... but also, I've encountered these problems that might either be bugs or my fault (I'm just getting started on P5js):

I was expecting to be able to access the element's value using this.value(), but instead I have to dig into the object's properties and find this.elt.value. Is that expected?

and especially flagging when the mouse is clicking on a DOM object and then assuming that the rest of clicks and drags within the canvas must be on it. Still, often the mouse interaction is not reliable. Not sure if there's a cleaner way of achieving this.

And some shots of my data: 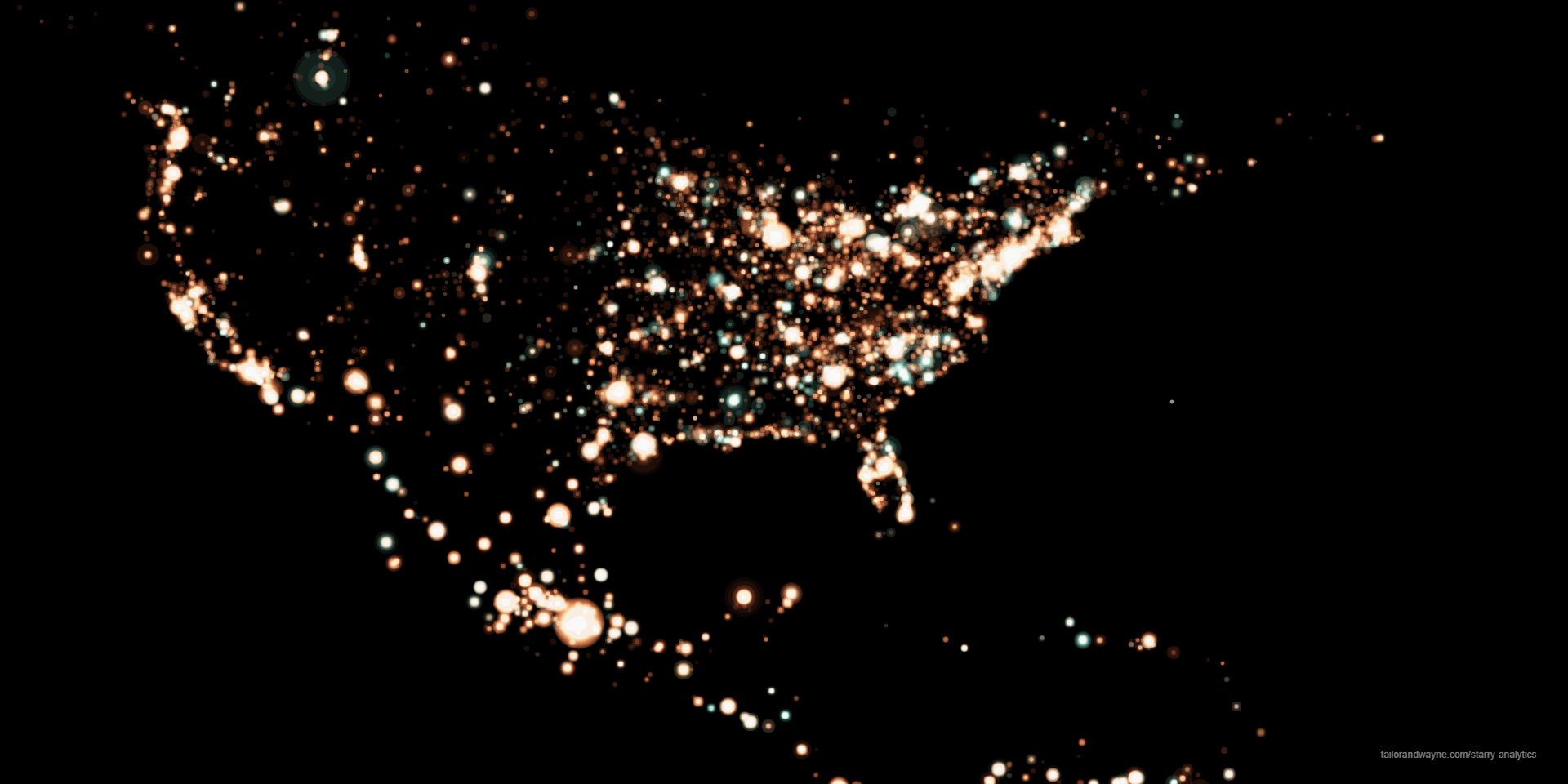 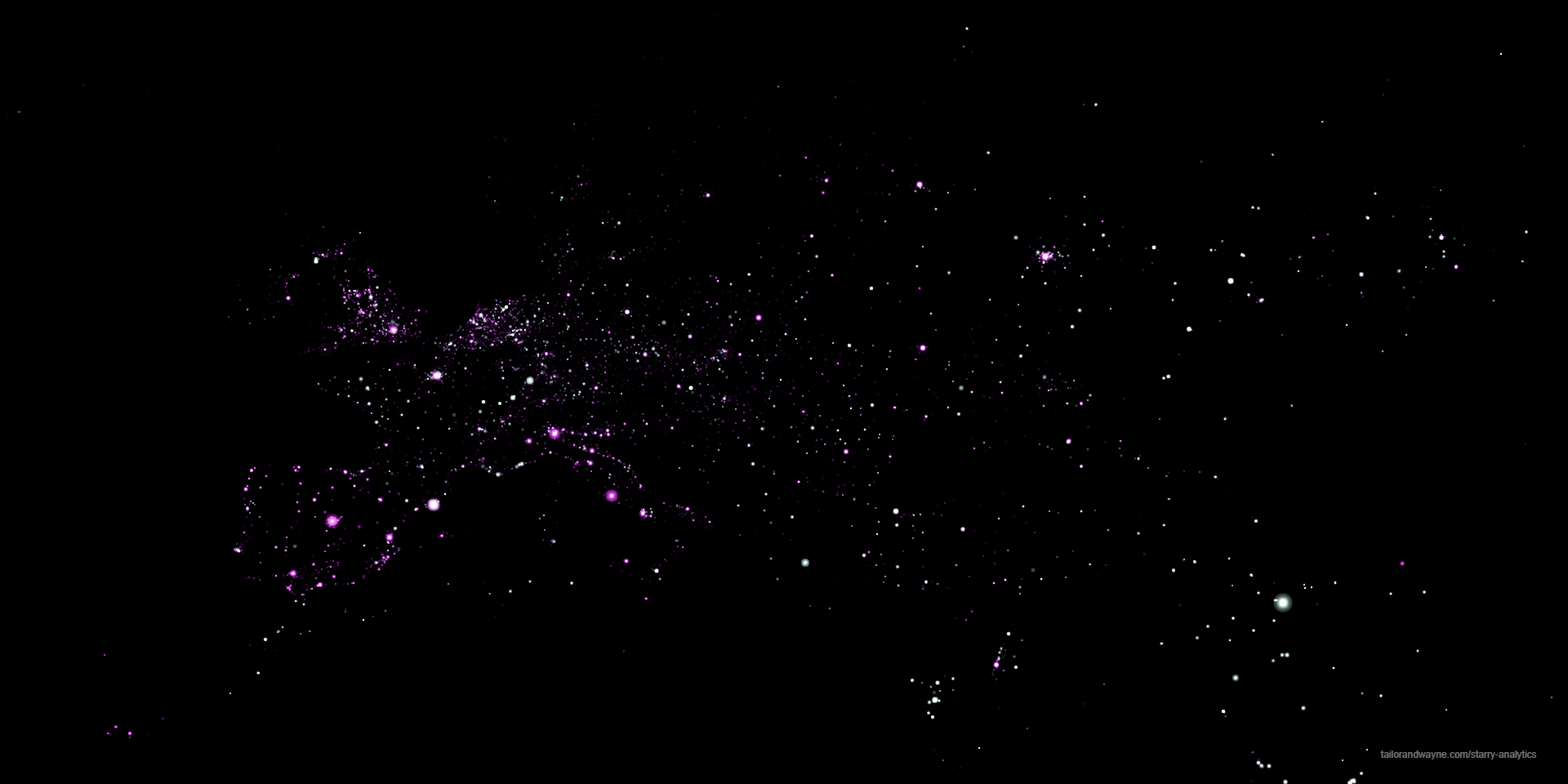